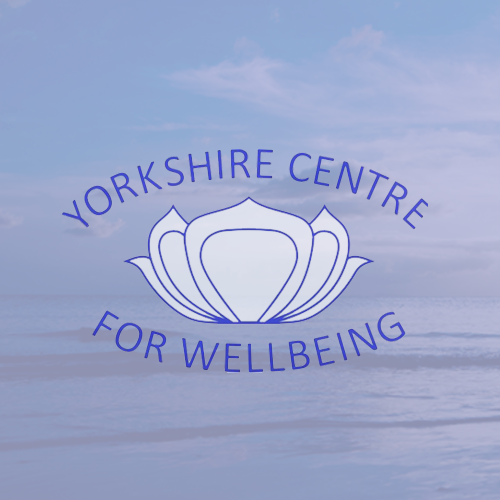 The Yorkshire Centre for Wellbeing is an Award-Winning Centre of Excellence founded by Anne-Marie and now run with her son James - situated in the heart of Harrogate it has been creating a pathway to wellbeing since 1986.

It is a Sanctuary made to Nurture, Inspire and Empower all who join, the centre is unique and champions experts from Yoga, Pilates, Tai Chi and Meditation practices and is known worldwide for its Ayurvedic Yoga Retreats.  Anne-Marie discovered the distinguished property in the prestigious Duchy area of the spa town of Harrogate.

After a career in education, Anne-Marie’s ever growing interest in the power of health and wellbeing saw her teach health education in schools, the community and GP practice, leading onto aerobics, Pilates and then yoga  (her style is based on the Seven Spiritual Laws of Yoga as taught at the Chopra Centre for Wellbeing) and also yoga Nidra and Restorative Yoga With an ever-growing private client base, she had found her forever premises.
Some nearly twenty years later and Anne-Marie’s son, James joined her. His own spiritual journey took him to India where he initially taught English to Tibetan Monks and thereafter was given a grant by the Indian High Commission to study Indian Philosophy and Comparative Religion in the holy city of Varanasi. James’s love for Yoga was born in Asia and when he returned home, he brought back with him a wealth of knowledge in Sivananda and Ashtanga Yoga, Ayurveda, Meditation and so much more.

The centre has evolved over time and has become a hub of the community, and recognises expertise in other wellbeing disciplines and welcomes other many inspirational practitioners, including Chris, Anne-Marie’s husband who leads the Tai Chi practice.

With so much to offer the community, the centre is constantly reinventing itself, but the unique and unparalleled experience given to  clients, always remains.